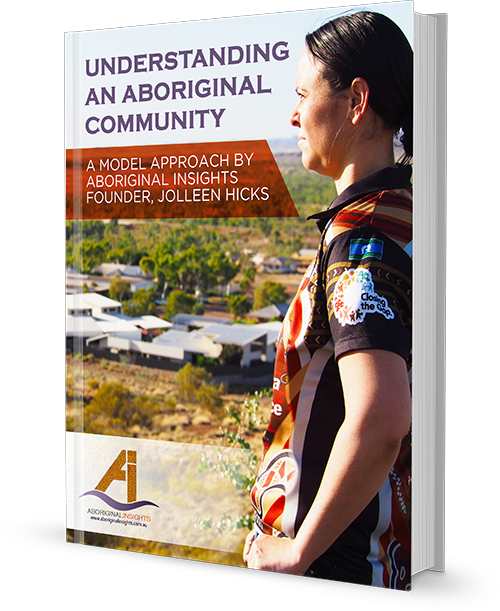 “I am proud to launch my first Book that shares my model approach to Understanding an Aboriginal Community. There are so many diverse and complex Aboriginal Communities across Australia that will be helped by this Book. This is my contribution to them – from the large Communities within the cities and towns, to the small regional and remote Communities. Every Community is diversely represented by many separate Aboriginal and/or Torres Strait Islander cultures, and it is these specific cultures that are key to understanding how best to consult and engage with that Community.” 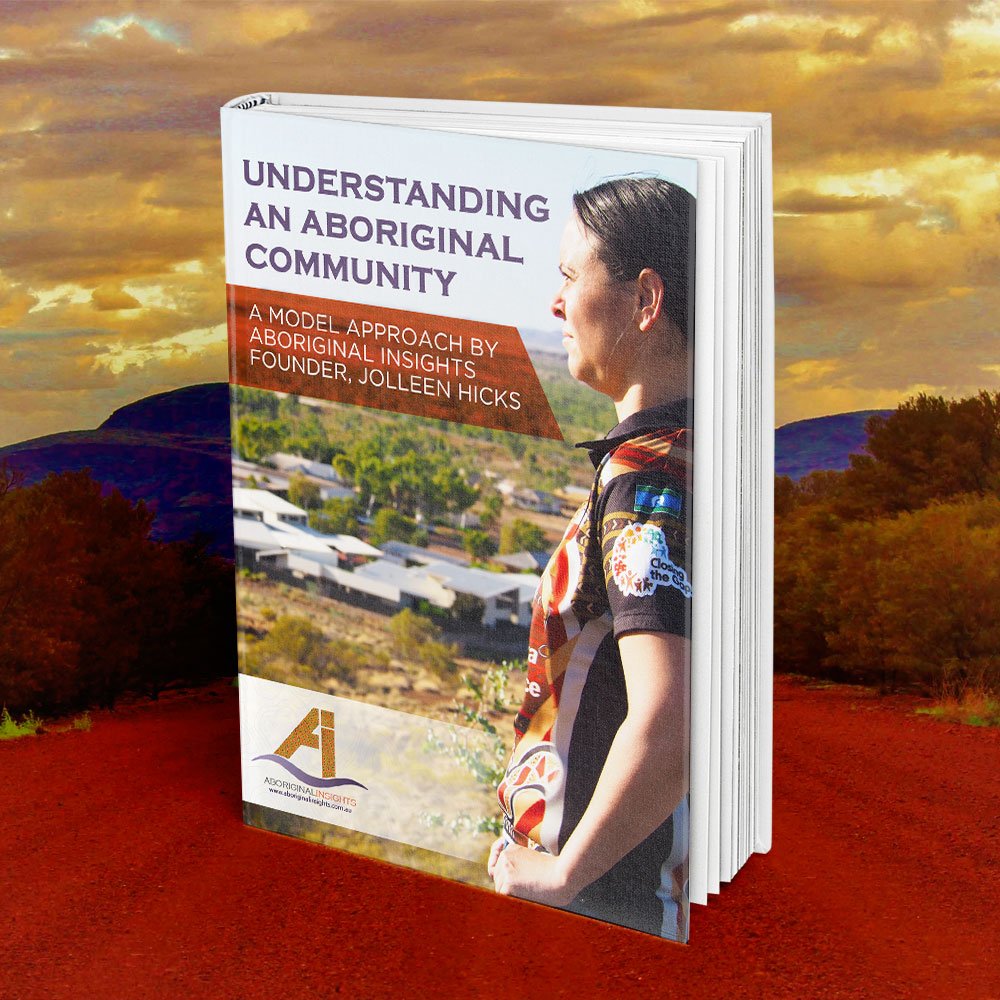 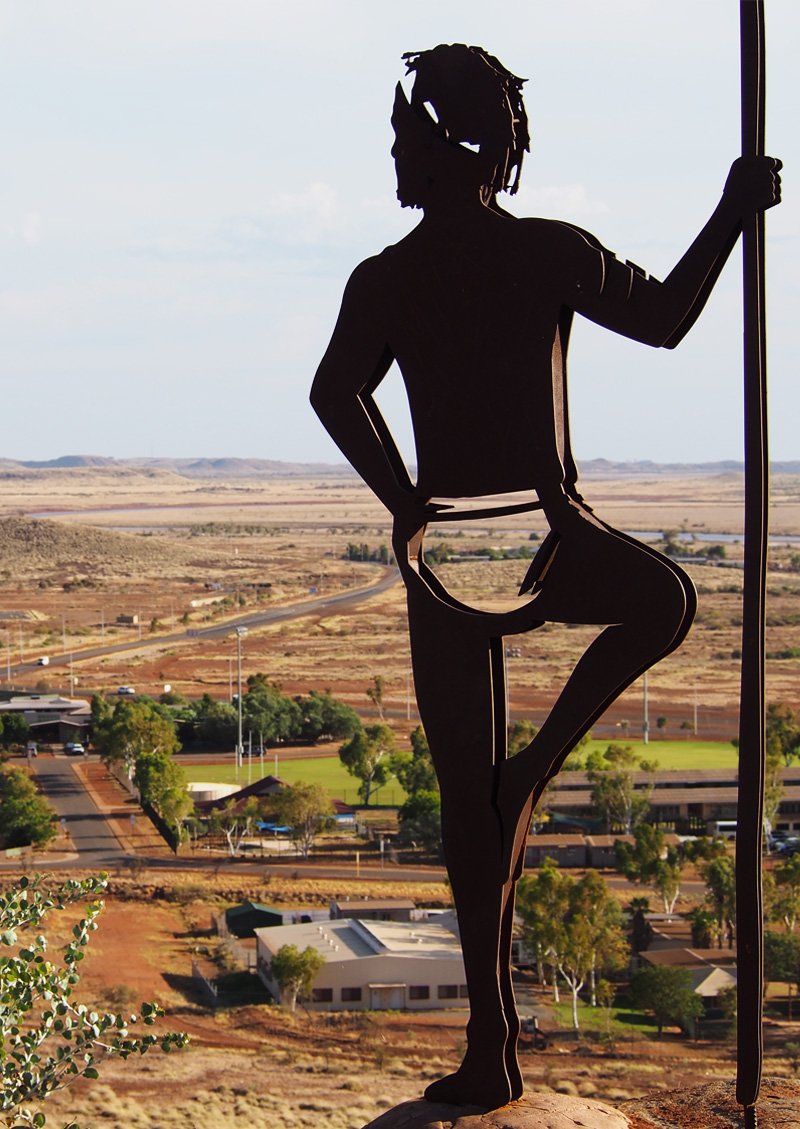 Who is this Book for?

Why is this Book Important? 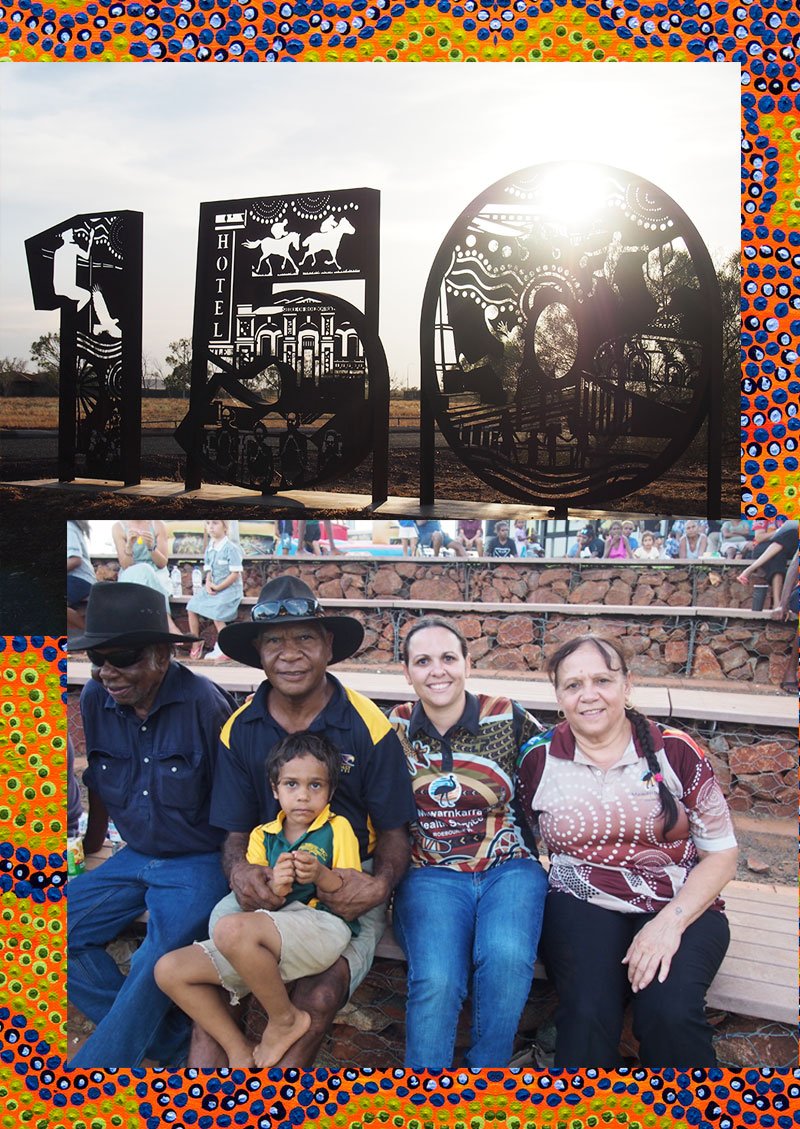 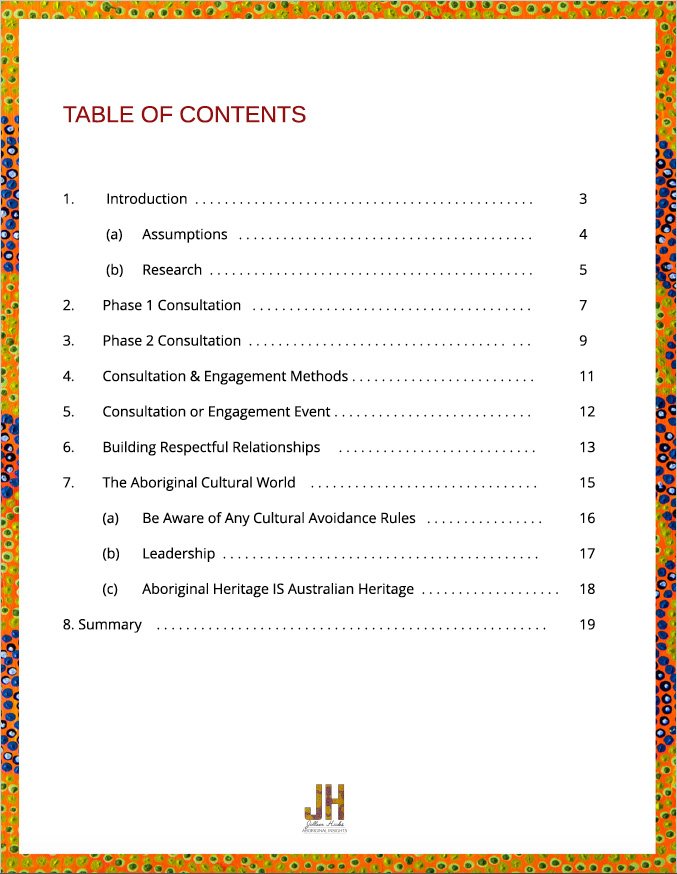 Some of the important topics covered in this Book are: 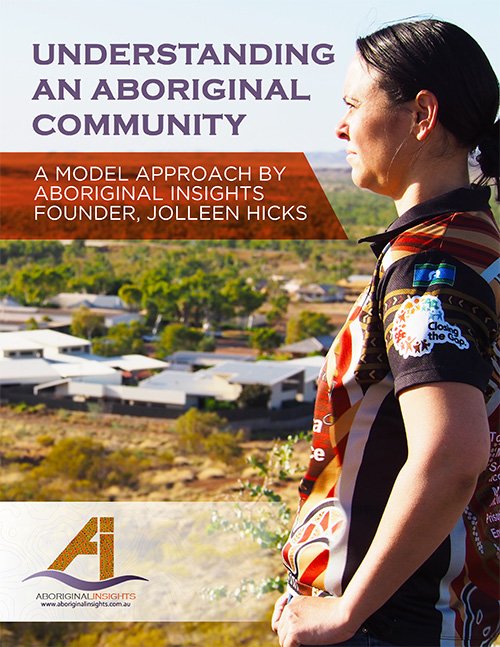 Purchase the Book and Close the Gaps

After 10 years of the Close the Gap Strategy, we are only on track to meet 1 out of the 7 targets. We are not closing these gaps for lack of money or people. This issue lies in our approach to understanding Aboriginal people and their Communities. To Close the Gaps for Aboriginal Peoples, we need to commit to Closing our own Gap with respect to understanding the people we need to help/ assist/ empower. My Book is my response to the lack of training and guidance offered by the Mainstream education system. My Book shares my learnings from Aboriginal people and the cultural world that governs them.

Jolleen Hicks, the second child of Joan was born in Wickham, Western Australia (Ngarluma country) and grew up in Roebourne. The community she grew up in is well known for mostly the wrong reasons. It has a difficult relationship with the media, making the news mostly for negative reasons. However, the stories that are mostly missed are the stories of great strength and resilience. Her strong interest in Aboriginal issues developed when she was at university, but her desire to have a voice that was heard came much later after she returned home to Roebourne. Jolleen graduated with a Bachelor of Law from the University of WA in April 2006 at age 23. Jolleen started Aboriginal Insights in 2016, and in 2017, her beautiful daughter, Lucy, was born inspiring her to create this book. Jolleen wants to build respectful awareness of the amazing diversity of Aboriginal Australia and reach people with knowledge about the beautiful Aboriginal culture that her daughter will come to appreciate in the future. 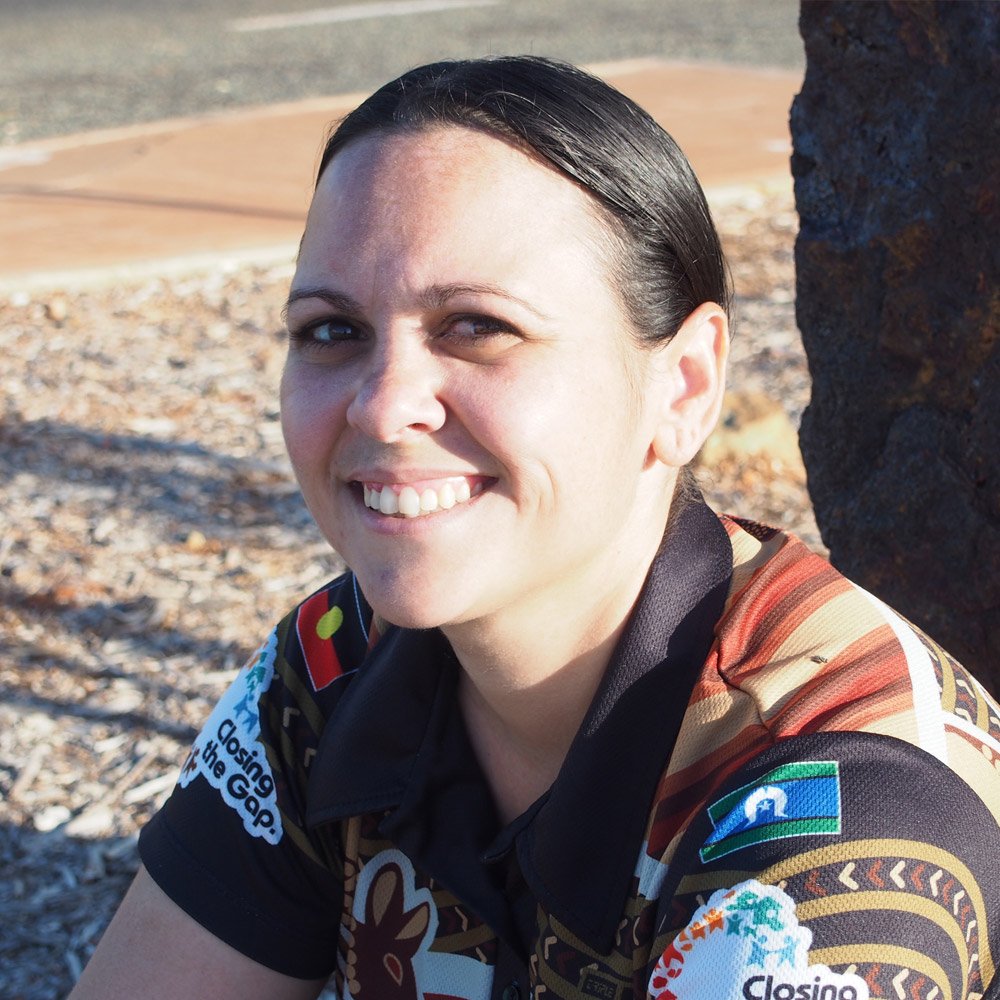 Interested in a Workshop Being Delivered to Your Team or to a Location Near You?

Please leave your email below to stay up-to-date with the latest workshops.