In Australia, it is crucial that Aboriginal People and their Communities are involved in matters that affect them. This means that Governments; Aboriginal Corporations; Corporate Businesses; and Others, that are focused on delivering services; programs; initiatives; and opportunities to Aboriginal People, must:

(1) Consult & Engage with Aboriginal People and Communities on the Ground;

(2) Partner with Aboriginal People and Organisations in the Communities; AND

(3) Work with Aboriginal People and Organisations to Empower the Communities from within.

In 1967, all Aboriginal People became Australian citizens. This was the first step in our history towards equality. Since then, Aboriginal people have become the most disadvantaged group of Australians in this country. We die at least 10 years earlier than other Australians.

In 2017, Aboriginal People and their Communities WANT to be empowered to improve their health and wellbeing; educational outcomes; and community capacities. 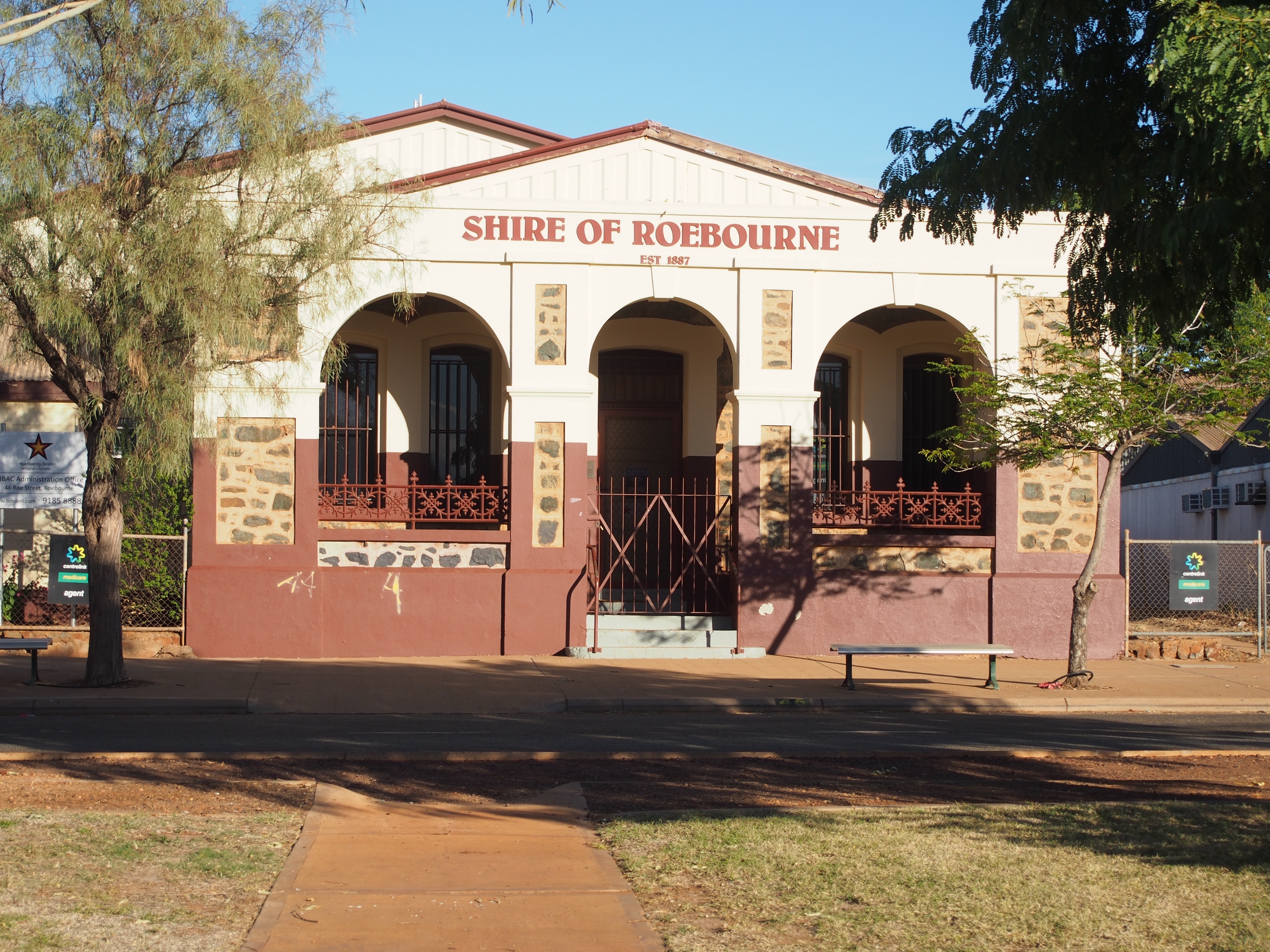 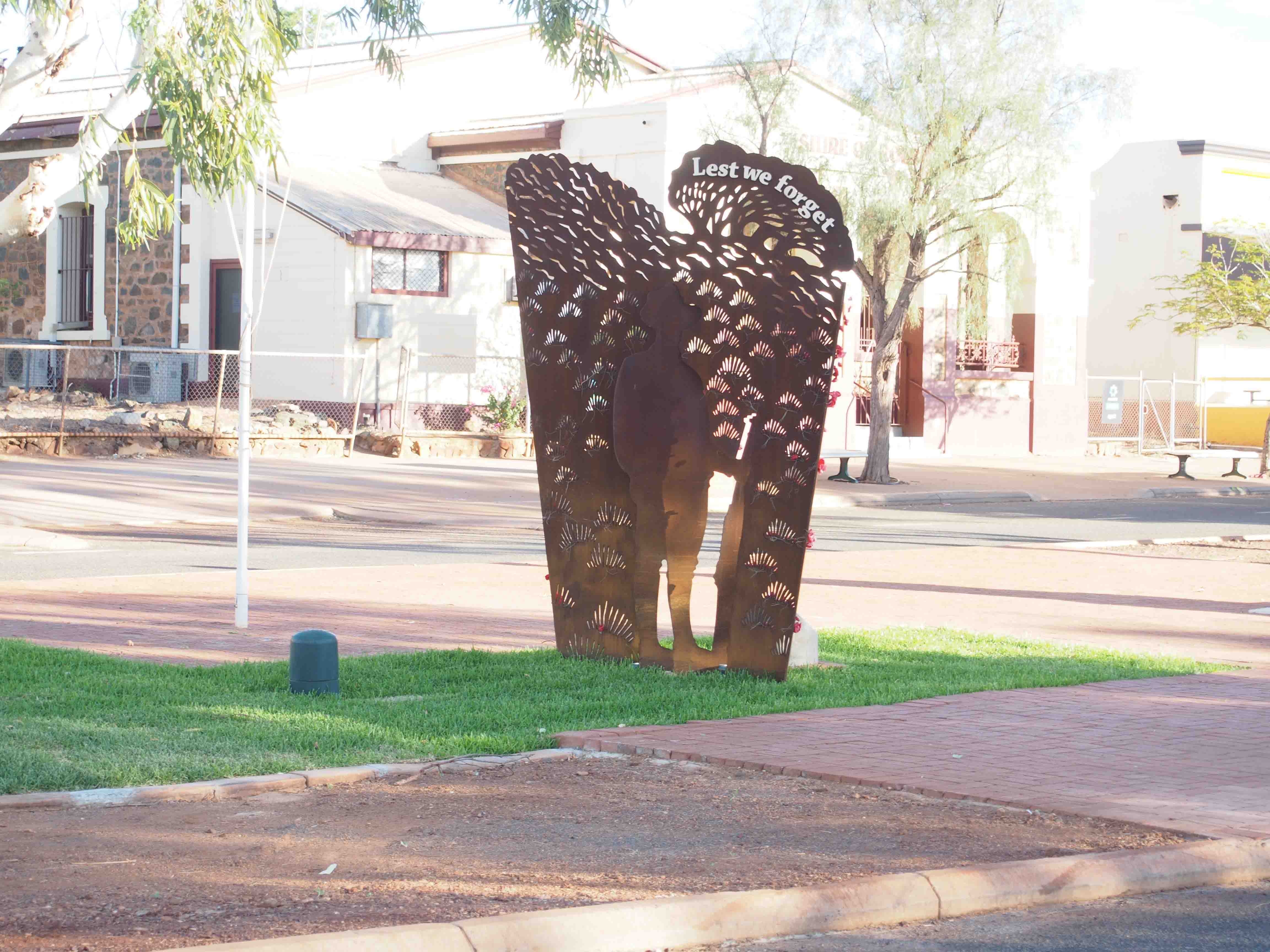 In Australia, we are lucky to have over 200 hundred Aboriginal cultures, each having their own lands or “country”. Many cultures have their own distinct language; laws; and customs and some cultures form part of a more regional society of common laws and customs. There are some universal laws that are respected and followed by all cultures, including:

Cultural learning is a life-learning journey. The cultural insights offered through Aboriginal Insights will NOT teach you about ALL Aboriginal cultures. It will:

• Open your mind to appreciating the complexity of the Aboriginal Cultural World and give you the confidence to seek further learning of specific Aboriginal cultures;

• Offer the Cultural Foundations you need to begin your cultural learning journey;

• Offer insights on how to consult and engage with Aboriginal people and Communities;

• Share Aboriginal Voices and aspects of specific cultures to build your cultural learning;

• Offer learning specific to areas such as Health; Education; and Community.

The health of Aboriginal Australians is the worst in Australia. Nationally, Aboriginal people die 10 years earlier than other Australians. This is known as the “Life Expectancy Gap” and the Federal Government initiative aimed at addressing this is known as “Closing the Gap” (CTG). The CTG targets related to health includes:

Aboriginal Community Controlled Health Organisations (ACCHOs) are the key to Closing the Gap. ACCHOs must lead the way in health service delivery on the ground in Aboriginal communities through sufficient funding and resources from Government.

*Jolleen Hicks is a current Member & Director (2013 – present) of Mawarnkarra Health Service Limited, an ACCHO based in Roebourne, Western Australia. 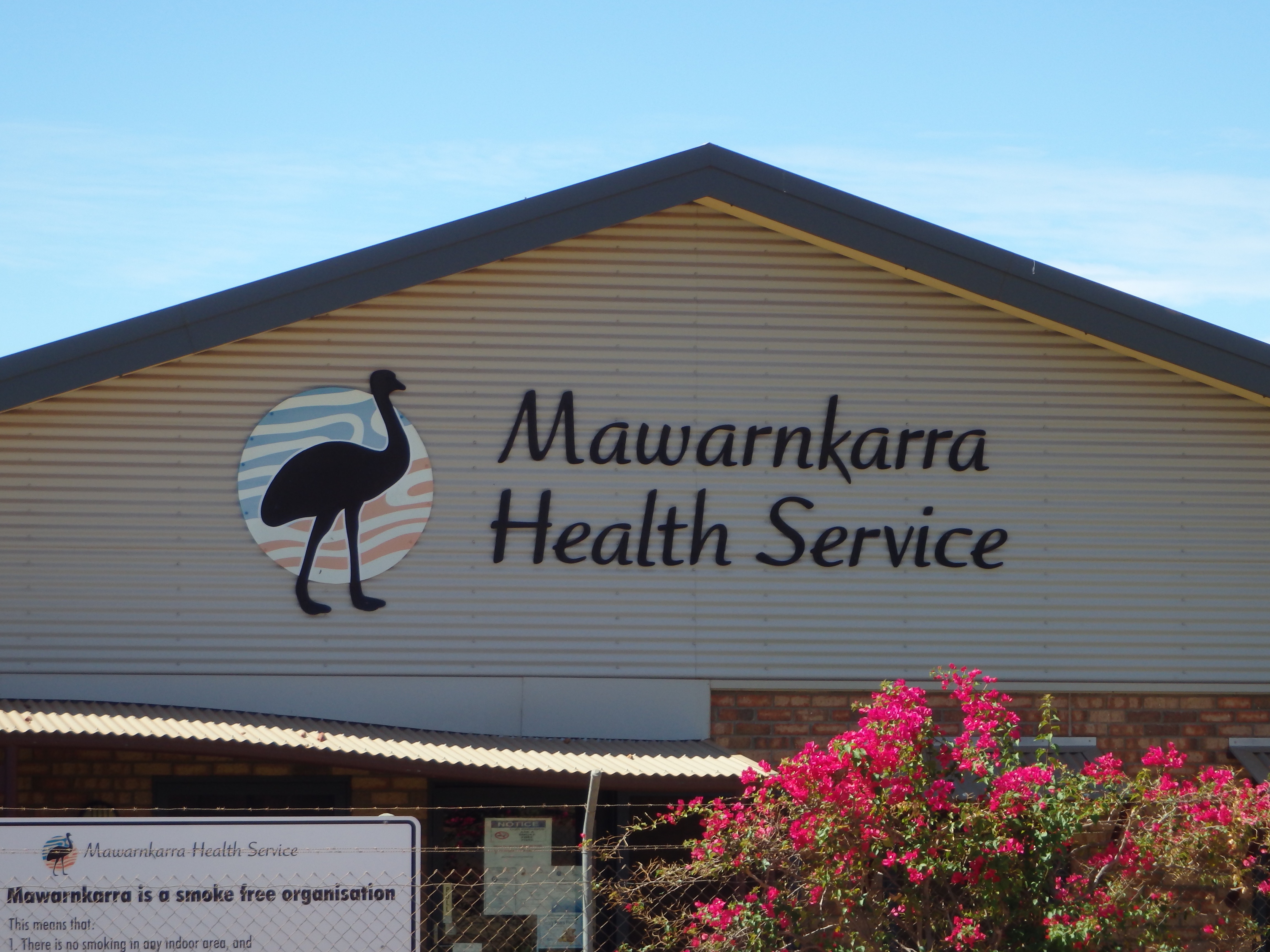 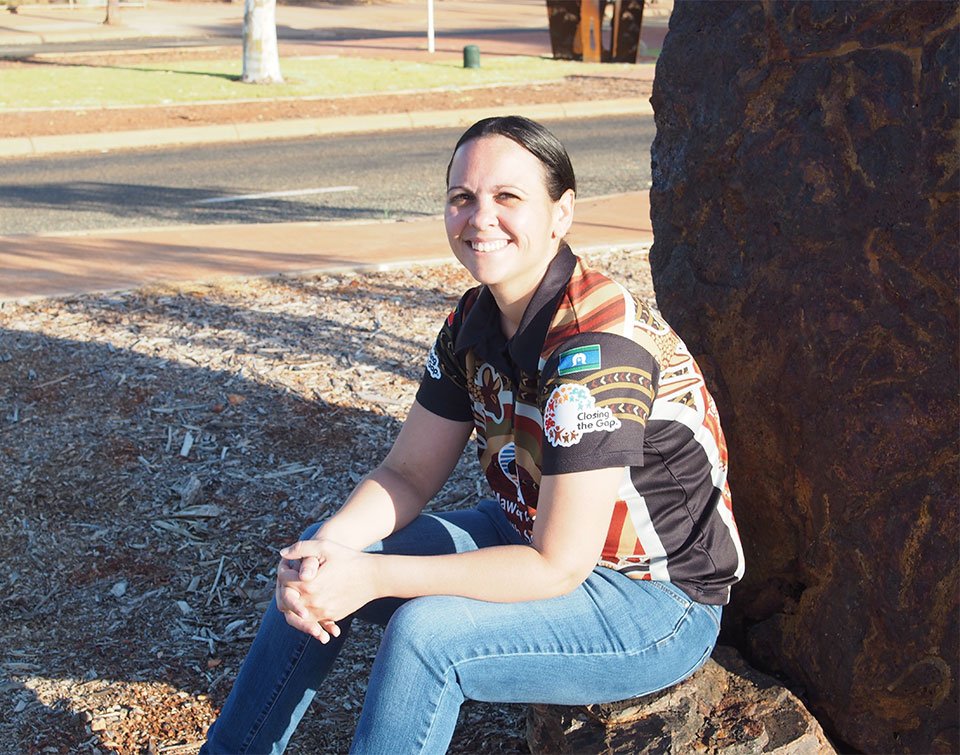 The key to confidently and successfully walking in the Mainstream World is education and one of the most important gifts a parent can give to their child, is an education through ensuring that:

The CTG targets related to education include:

Aboriginal people mostly live in or near their traditional lands in diverse and complex communities made up of many cultures. The reasons why Aboriginal families might live in a particular community also include:

• Historical removal (removed from their traditional lands to the community they now live in);

• Marriage (marry into a family from a particular community);

• Family (move to live near family who have moved to the community);

These many reasons result in many cultures having to live together, each with their own separate laws and customs, but always with respect towards the traditional owners of the land that they reside on. In regional and remote areas, these reasons can mean that many separate and distinct Aboriginal languages are spoken.

Stereotypes and assumptions place ALL Aboriginal peoples together as ONE as if they have the same cultures and customs. But, we are many separate and distinct cultures of Aboriginal people and knowing who are actually a part of a specific community is important with respect to the delivery of core services such as health and education. Many hundreds of millions of Australian tax payer funds are spent on the delivery of services directly to Aboriginal communities to achieve success in relation to “Closing the Gap”. A few very important lessons must be understood in order to successfully close the gap in each community. These are:

1) Aboriginal people must be respectfully consulted and engaged with on matters that affect them;

2) Aboriginal people must be involved in the services that target them;

3) Aboriginal organisations must be partners with Government and industry to Close the Gap. 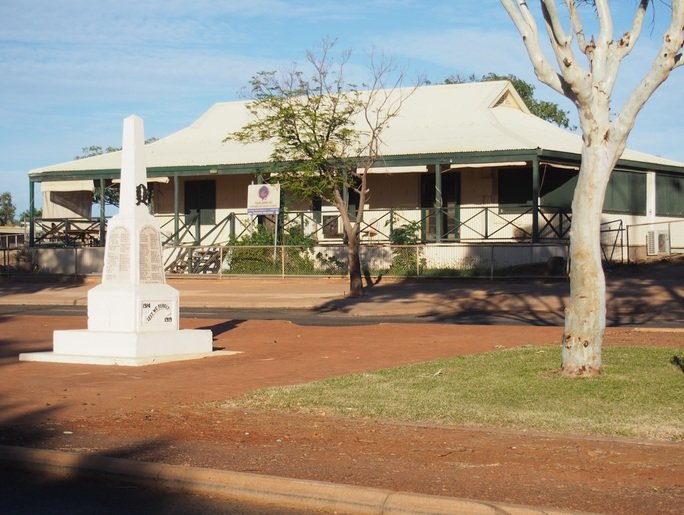