101 for Everyone Involved in Closing Gaps 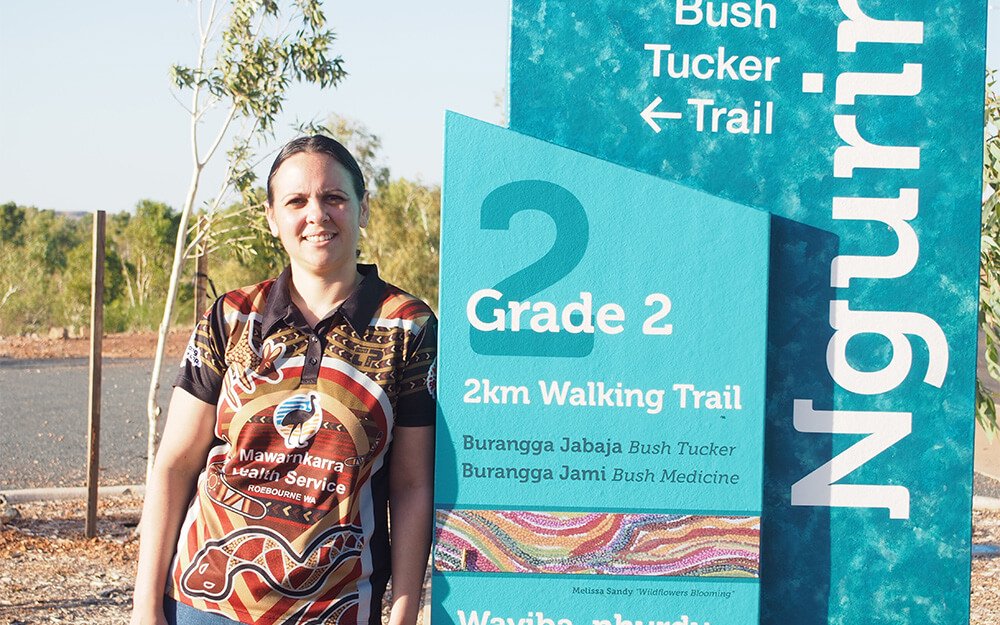 In one year, an Aboriginal Community received $53 million towards services and programs committed to closing the gaps that existed in that community between Aboriginal and non-Aboriginal peoples. After some detective work, it was found that this funding went to over 60 services providers for the delivery of over 200 services. Although a large investment of funding was provided to over 60 services providers, minimal outcomes were achieved. The blame for this failure was placed on the Aboriginal Community themselves, rather than the funding recipients. This blame was encouraged by the media and not condemned by the funding providers. When mainstream media presents Aboriginal people as a “problem”, the non-Aboriginal population become frustrated towards the Aboriginal population. They say things like, “they get this and that and can’t sort their issues out”. The reality is that most of the funds get “chewed up” in administration costs and very little actually reaches the “Aboriginal Community”. It has almost become an industry dependent on failure. To the detriment of Aboriginal people, too many people accept failure.

To learn more on my model approach to consulting and/or engaging with Aboriginal Communities, please contact me at jolleen@aboriginalinsights.com.au. I offer a Professional Development Workshop that every person involved in Closing Gaps will want to attend. 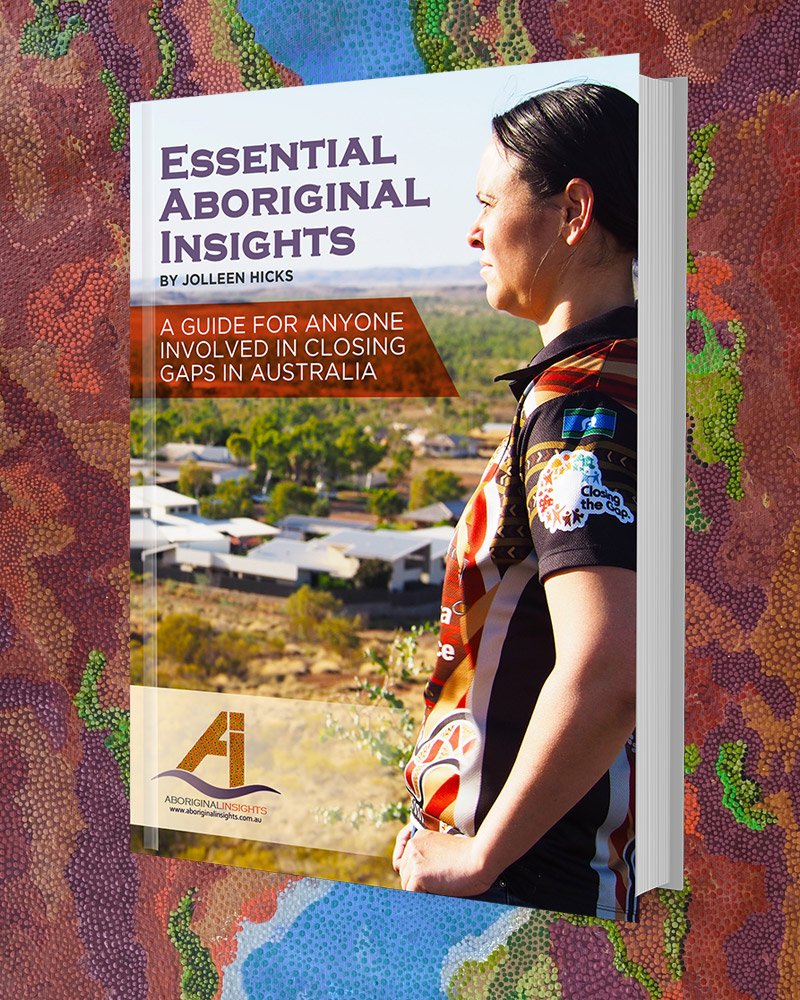 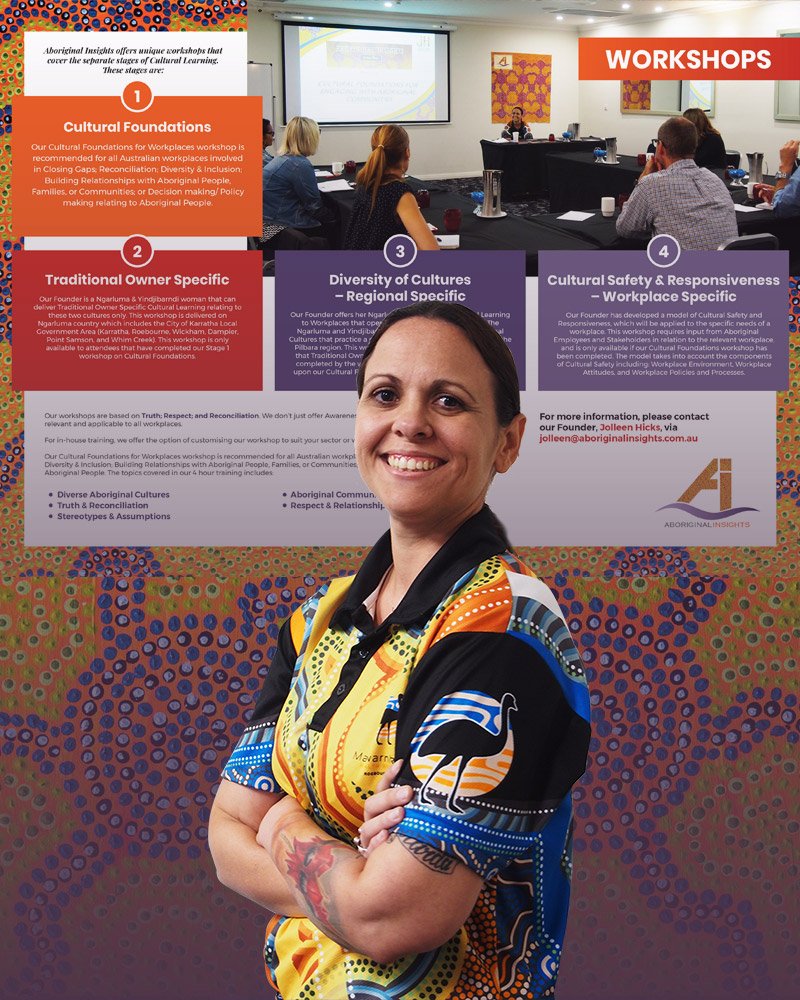